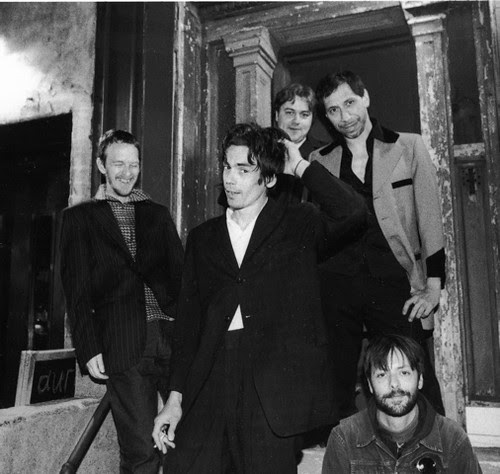 here is a band photo. photo by Tim Soter
dig!
Posted by Kid Congo Powers at Wednesday, August 17, 2005 No comments:

Hello, I just decided to change blog companies, the one i was using before was too complicated . Hey, life should be easy after all. This is really a test as I get used to the new format. Also my computer had just gone kaput and I have a new ibook to be in touch with you all. As a test, I am gonna post the last blog about the CGB benefit Kid Congo and The Pink Monkey Birds took part in last week. Read on!. Thanks.