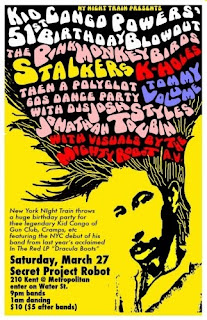 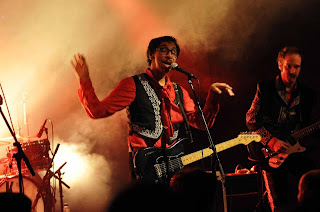 and, after the bands, hold tight… all night…